Immune system is the primary defense center for living organisms. which works to protect them from exposure to many germs and microbes, that spread in the surrounding environment.  Which most of the time is the main cause of disease in living organisms.

Components of the immune system

Such as the skin, bone marrow, lymph nodes, some parts of the spleen, gut, thymus and tonsils.

Such as lymphocytes, basophils, eosinophils, neutrophils, and monocytes;  Which can differentiate into phagocytic cells (engulfing and digesting foreign bodies from the body) and natural killer cells.

components of the innate immune system

The skin is the body’s first line of defense against microbes, and it produces some antimicrobial proteins.  In addition to the presence of some immune cells in the layers of the skin.

It is part of the lymphatic system that is made up of the bone marrow, spleen, thymus, and lymph nodes.

Lymph nodes also contain lymph, which is the clear fluid that carries these cells to different parts of the body.  When the body fights an infection, lymph nodes can become swollen and painful.

They are those two glands that specialize in working as guards in order to protect the body.  that from the entry of any foreign bodies or pathogenic microbes, which usually try to enter the body with the air or through food.

The tonsils are located behind the mouth, and specifically on either side of the drooping soft palate.

It forms the largest organ of the lymphatic system in the body and is located on the left side, under the ribs and above the stomach.  It contains white blood cells that fight infection or disease.

It is a yellow, spongy tissue found in the center of the bone that produces white blood cells.

This tissue is found inside some bones, such as the thigh bone, and it contains stem cells, which are immature cells.

There are two types of lymphocytes are B cells, which make antibodies that attack bacteria and toxins.  And T cells, which help destroy infected or cancerous cells.

There are two types of lymphocytes; B cells and T cells.  B cells produce antibodies that attack bacteria and toxins.  T cells help destroy infected or cancerous cells.

It is a subset of T cells that kill cells infected with viruses and other pathogens.

The T-cells help determine the immune responses that the body makes to a specific pathogen.

Temus is a small organ where T cells mature.  It is located behind the sternum (it is in the shape of a leaf of thyme, hence the name).

It can lead to the initiation or continued production of antibodies, resulting in muscle weakness (this is known as myasthenia gravis).

It is the second line of defense for the natural immune system.  Leukocytes include phagocytes (macrophages, neutrophils, and dendritic cells), mast cells, eosinophils and basophils.

Antibodies are produced by white blood cells, which are a chain of protein molecules.

There are millions of different antibodies present in the blood, each of them sensitive to a specific pathogen.

These molecules are synthesized in the liver and these proteins are activated by other cells of the white globules.

When a specific pathogen (bacteria, toxin or virus) is attacked, it causes it to degrade, swallow it, and then remove it.

They are substances that help the immune system to do its job well and completely.

Among these chemicals, enzymes that kill microbes, in addition to interleukins, interferons, tears, saliva, and the mucous membrane.

There are many hormones that are secreted by the immune system and are generally called lymph hormones.

There are also hormones that suppress the immune system, the most famous of which is corticosteroids, so it is always recommended to take these compounds carefully and under medical supervision.

The hormone tymosin secreted by the thymus gland promotes the production of lymphocytes, a type of white blood cell.

There is the hormone interleukin, which are types secreted by white blood cells, which are many.

There is interleukin 1, which is secreted by the phagocytic cells when a foreign body is swallowed (for example, a microbe).

To work on its breakdown, this hormone has an interesting side effect, as it causes what is known as a fever “high body temperature”, and a feeling of fatigue, which is a way to kill some bacteria.

It is one of the most important organs, and it has a high role to help the immune system perform its function.

The reason for this is that it performs the final elimination of bacteria or microbes.  And that is by excreting urine out of the body. 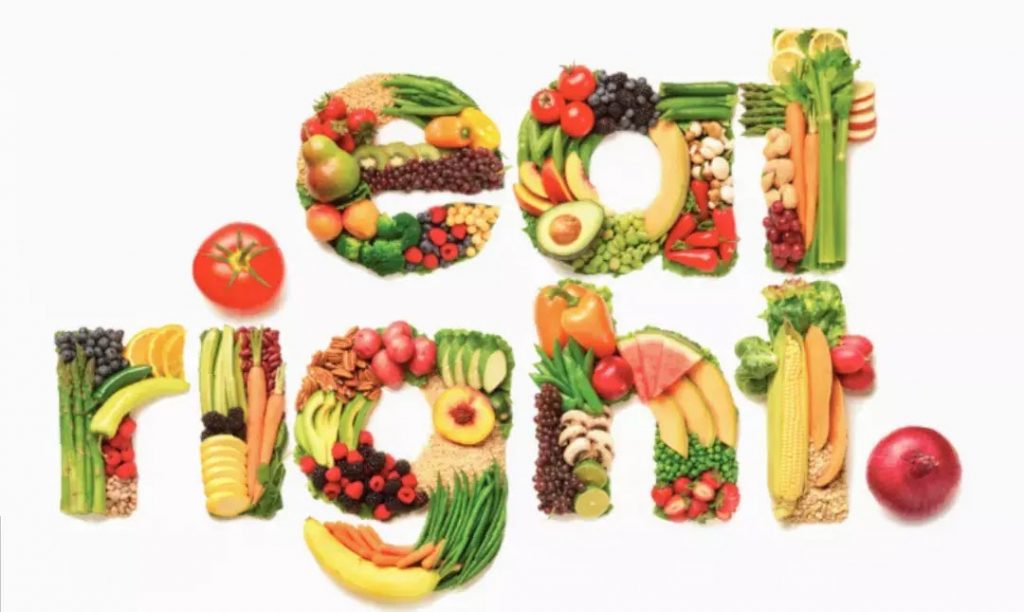 immune system can be broadly classified into :

Examples of natural or innate immunity:

There are two important types of passive immunity :

How the immune system works pdf

Through the above, we conclude how the immune system works :

It is a two-line, first line of defense and includes skin, sweat, earwax, tears, mucus in the respiratory passages, cilia, saliva, and stomach secretions (HCL acid).

It includes immunity by antibodies, and immunity by intermediate cells (cellular immunity).

Another division of immunity:

The immune system in the human body is characterized by :

1 thought on “immune system organs and their functions”