Antibiotics are one of the medicinal groups, that are used to kill bacteria.  It works either by eliminating it directly , or by stopping its growth , or weakening it, so that the body’s immune system overcomes it.

A) – Types of antibiotics according to their range of activity:

B) – according to the way it works:

It is the resistance of bacteria to an anti-bacterial drug that it used to eliminate in the past.

Duration of antibiotic use 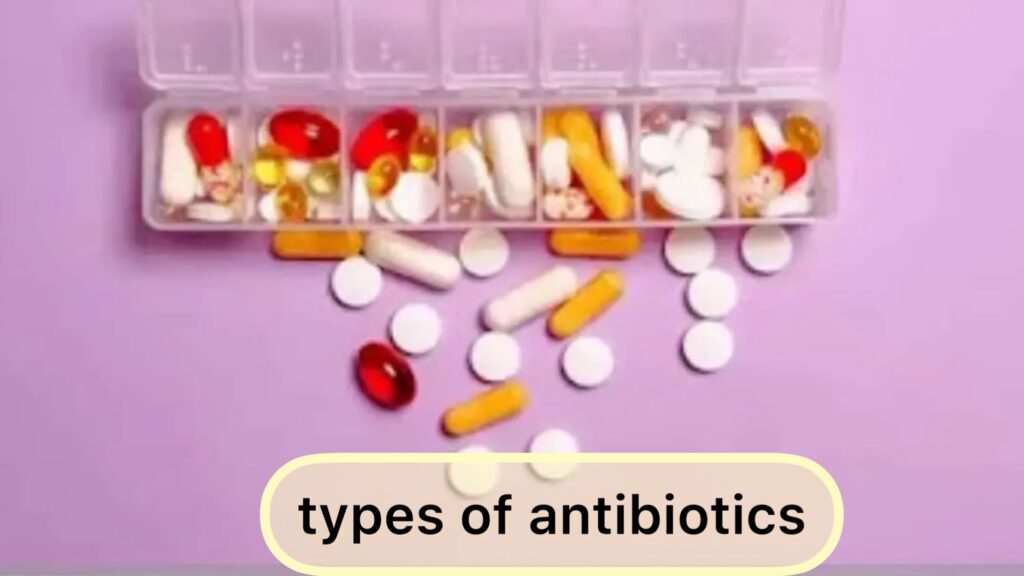 Side effects of antibiotics

What if I forgot my antibiotic dose?

If I miss a single dose of antibiotic?:

If you miss multiple doses of the antibiotic?:

Taking the antibiotic should be limited, as an overdose of it may cause :

There are several rules for taking antibiotics, including:

6 simple facts about antibiotic use

The treating physician will weigh the risks and benefits of using, the antibiotic before prescribing it.

Tips when taking an antibiotic

When your doctor prescribes an antibiotic, take care of:

the bacteria may grow and multiply and cause you to become infected again, or the bacteria have become more virulent.