The modus operandi of the daily crisp cake, cocoa cake and orange crisp cake with the secret of the success of the fragile cake.

Cake is one of the most famous desserts that everyone loves, especially in the morning with a cup of coffee, or tea, or as a kind of hospitality as a kind of dessert beside food.

The daily crisp cake can be called the regular cake, the one cup cake or the one standard, because we use the same standard in all the ingredients.

Now we present to you the method of preparing the daily crisp cake, and the orange crisp cake, with some notes for the success of the cake in general.

How to make the daily crisp cake How to make cocoa cake

Cocoa cake is easy to prepare, because its ingredients are available in most kitchens, without the need to add artificial flavors or food colorings.

How to prepare cocoa cake

Add the cup of sugar while continuing to beat, then gradually add the flour and cocoa.

In a greased tray, put the cake in it and then put it in the oven until it is completely cooked.

To make a sauce for the cake 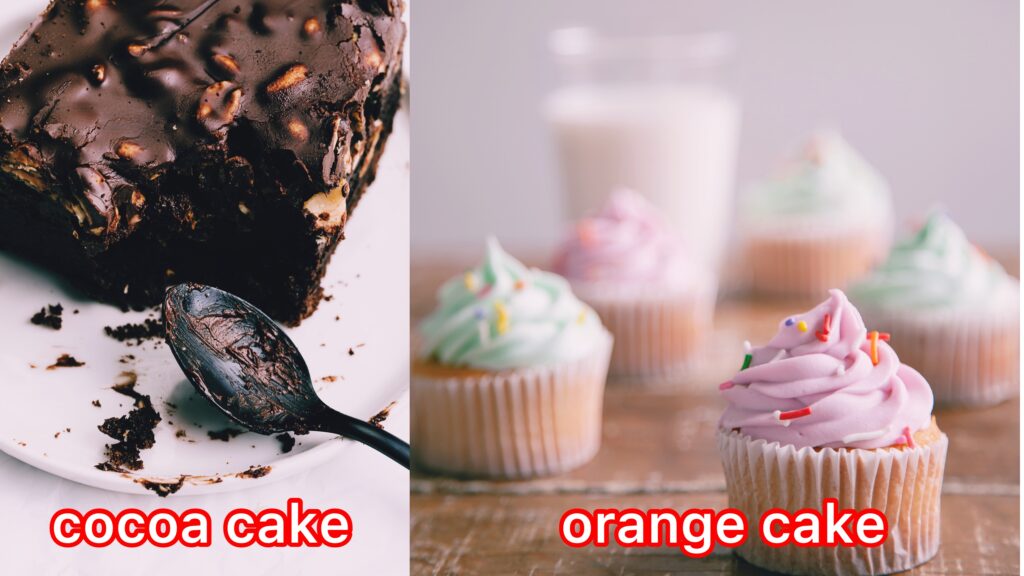 How to make orange cake

The secret of the success of the fragile cake